This year’s winners were honored at the association’s second annual Safety & Sustainability Awards Dinner on November 15th at The Club in Birmingham.

AMA’s goal with the awards is to highlight examples of successful safety and sustainability initiatives in the mining industry and to publicly recognize the companies and individuals that made them possible.

Award winners were as follows: 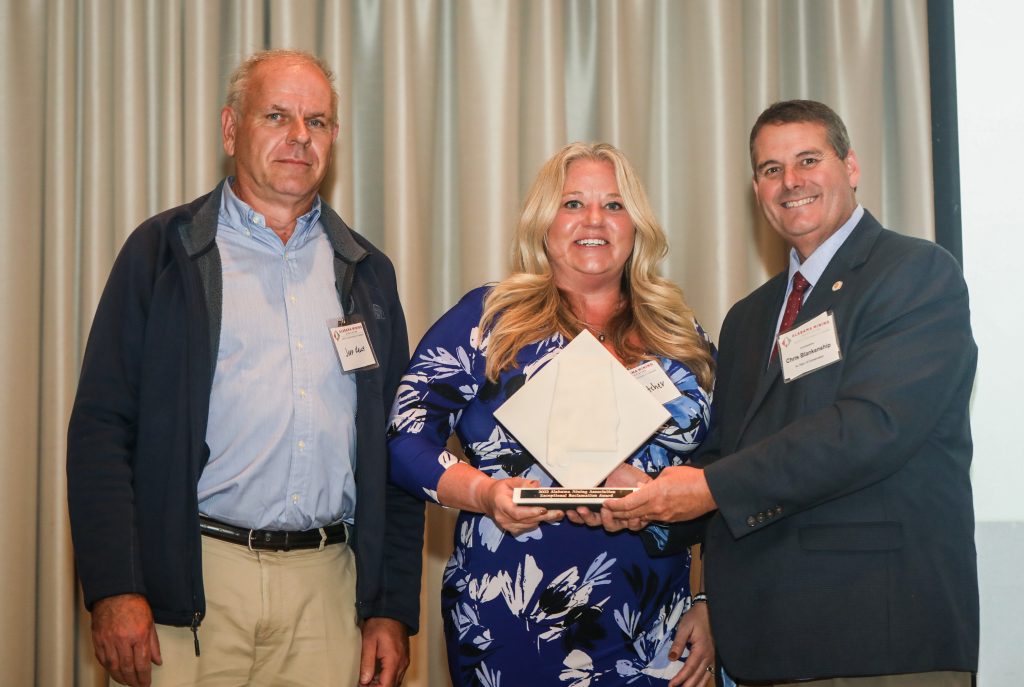 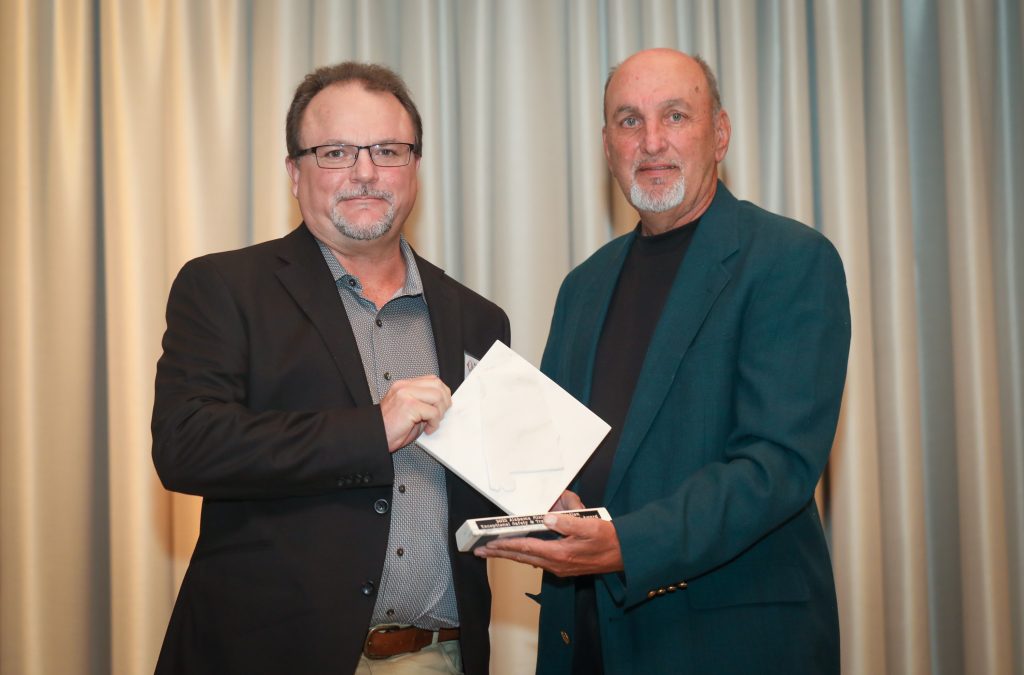 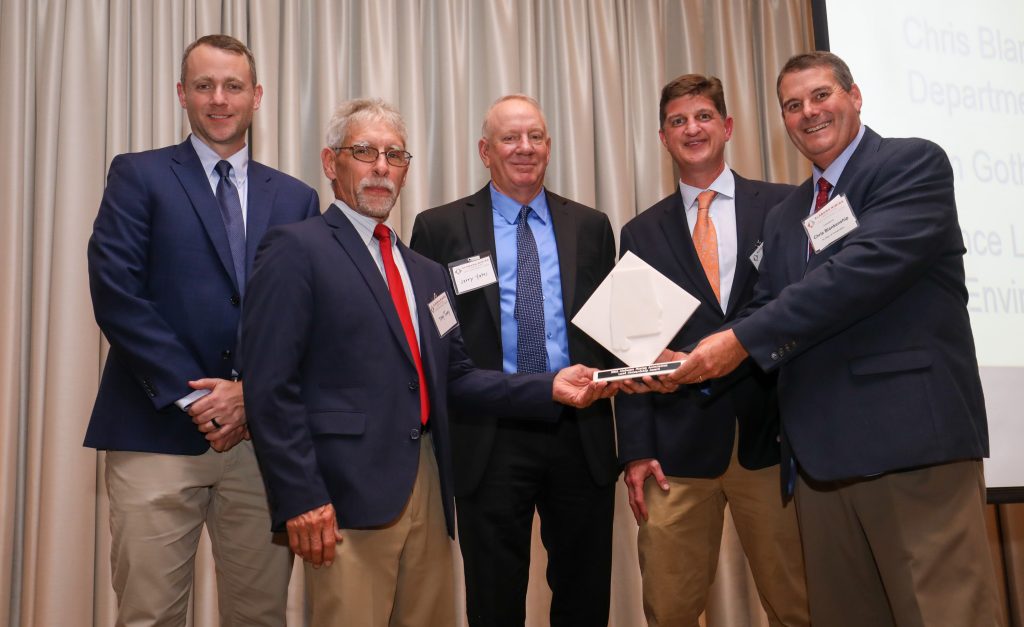 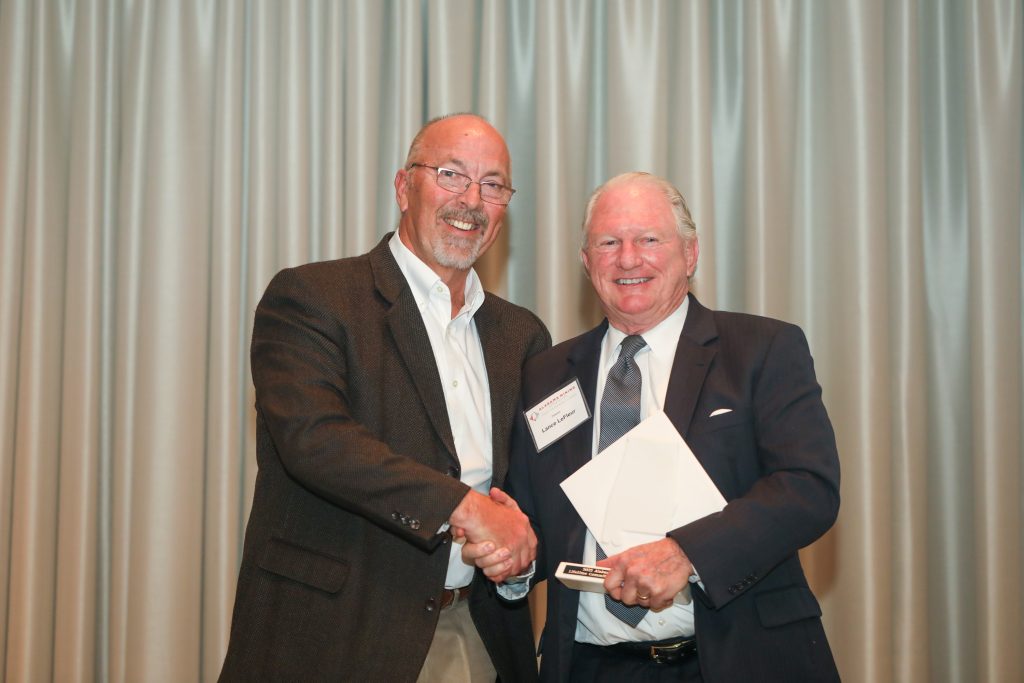 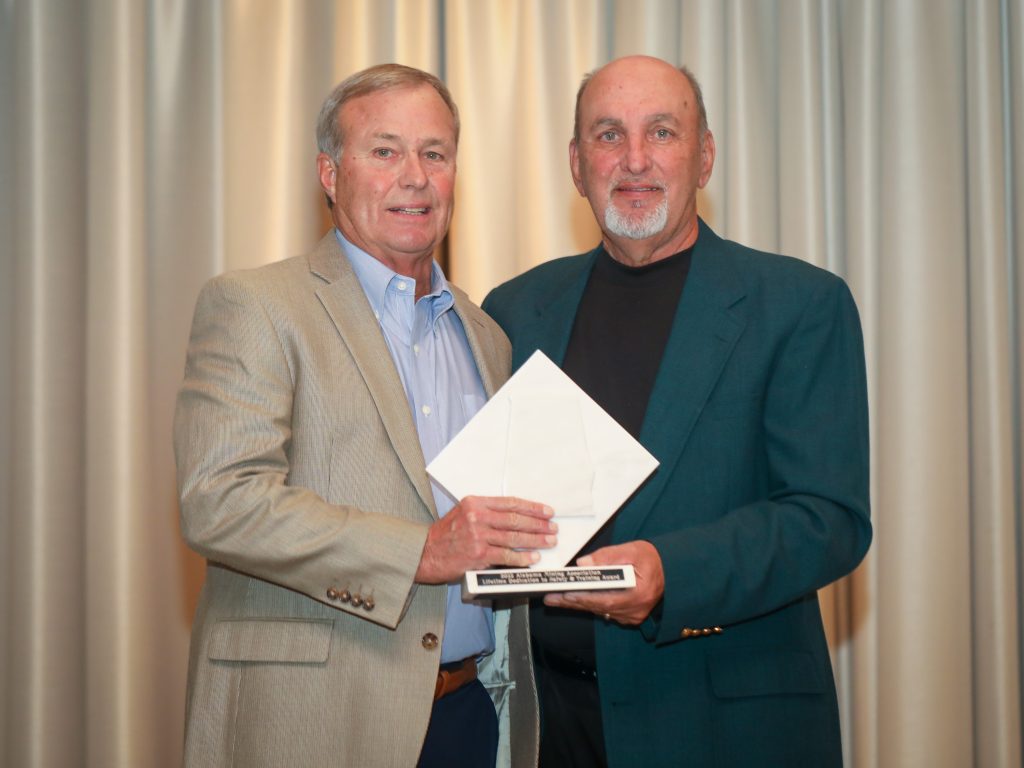 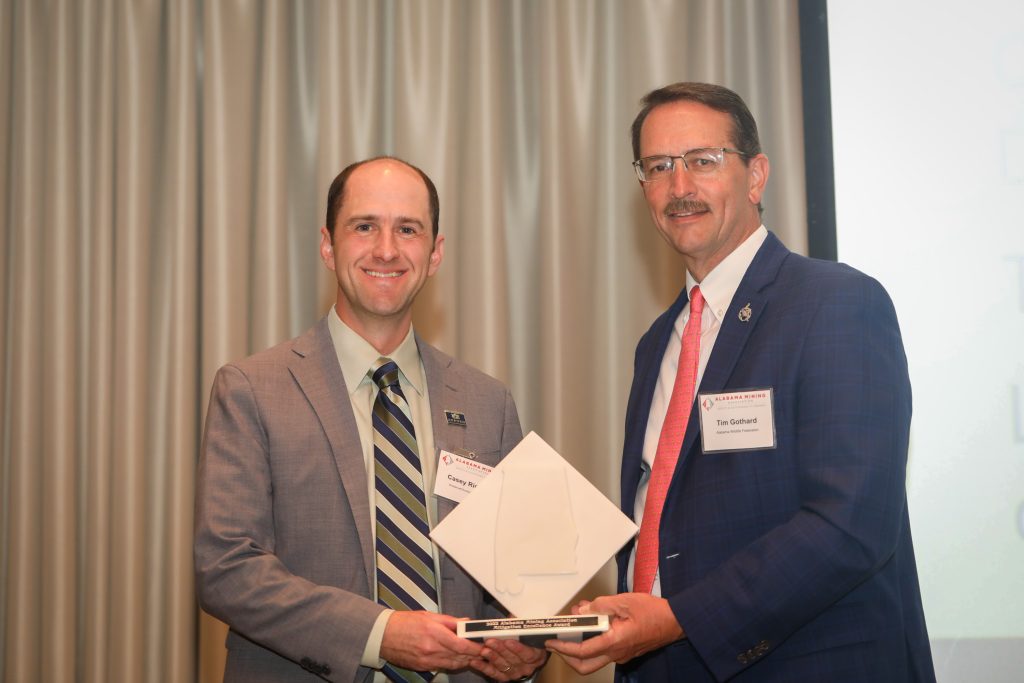 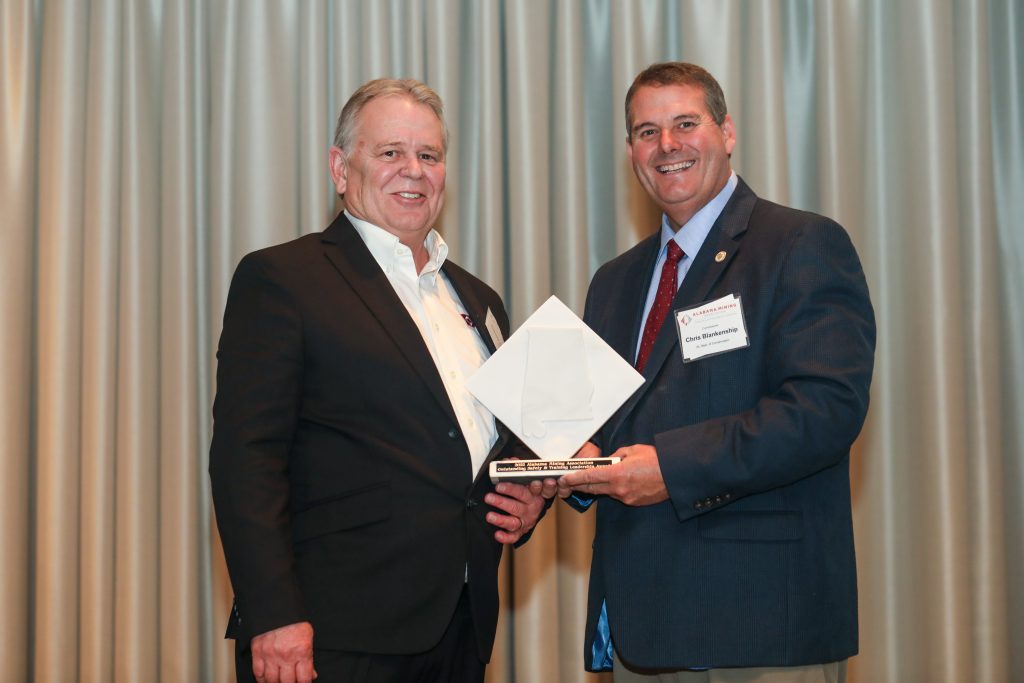 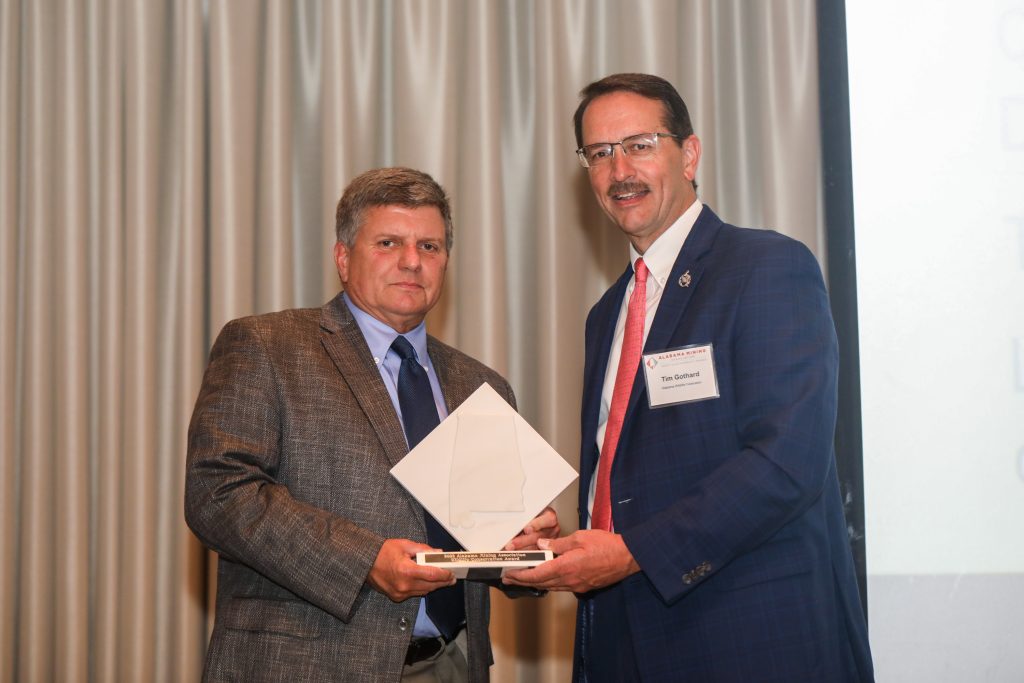 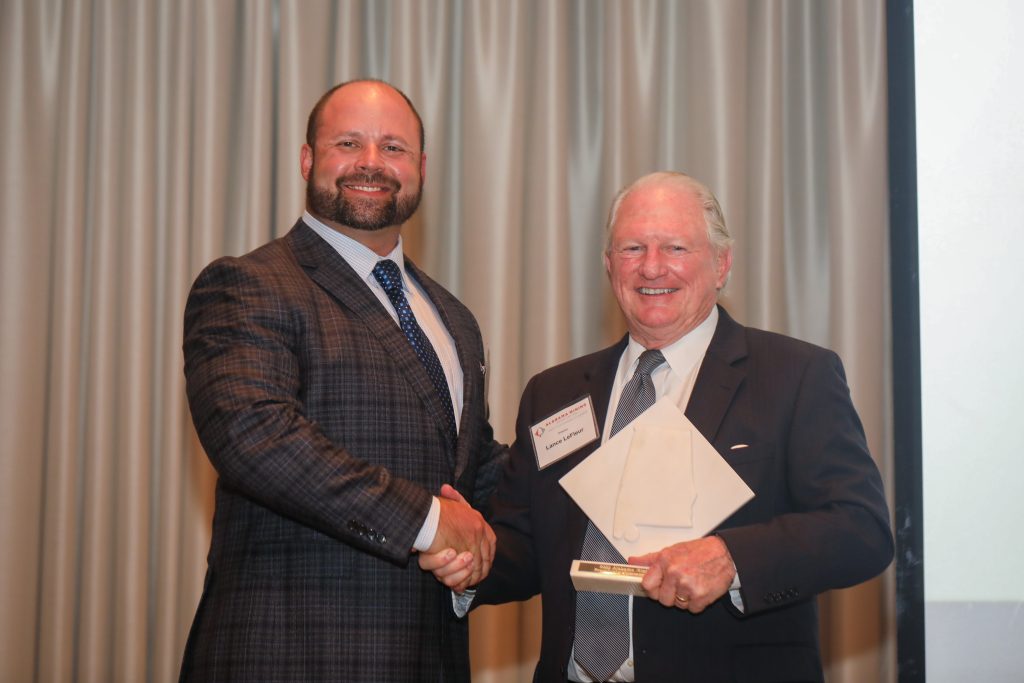 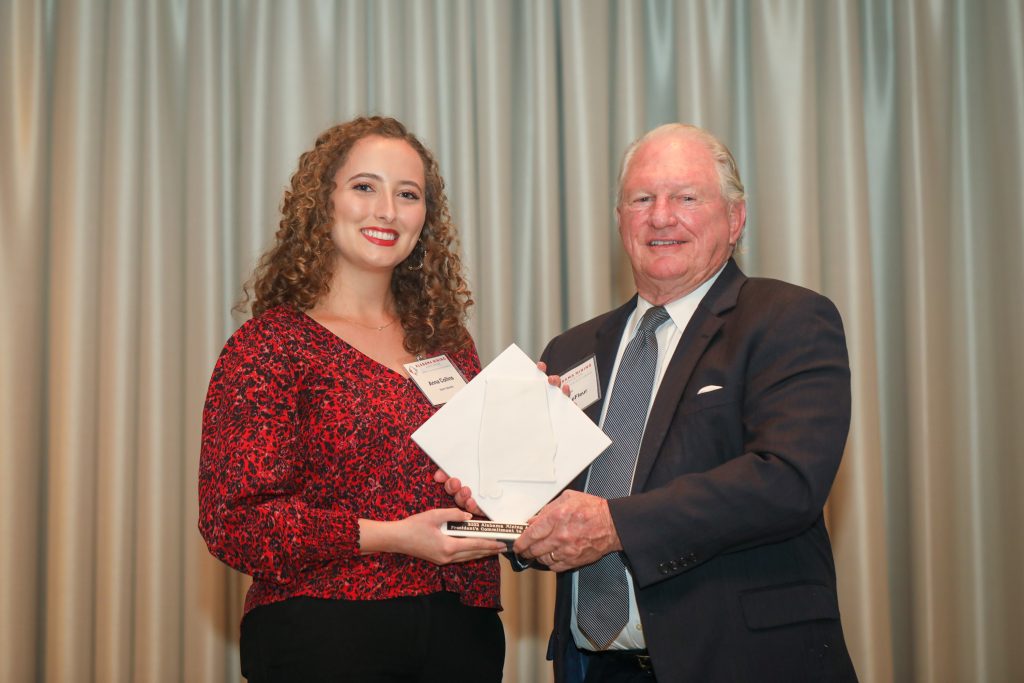 Descriptions for each award can be found here.

During the dinner, AMA presented the Alabama Fire College with an award thanking its leadership for supporting mine safety by hosting the state’s first-ever Surface Mine First Responder Competition. Peabody’s Shoal Creek Prep Plant was also honored for receiving the National Mining Association’s Sentinels of Safety award for its exceptional safety record.

“We were thrilled to present these awards to well-deserving companies and individuals who personify the excellence of Alabama’s 21st century mining industry,” said Patrick Cagle, president of AMA. “Safety and sustainability are the lifeblood of modern mining across our state, and AMA is proud of the ingenuity, commitment, and resiliency our members display every day. On behalf of AMA, I’d like to congratulate this year’s winners for their unwavering dedication to their people and their local communities.”

As a nonprofit trade association, AMA serves as the unified voice of Alabama’s mining industry. The association’s mission is to promote the safe and sustainable mining of the natural resources that strengthen our infrastructure and grow our great state’s economy.

Read more from AMA about safety here and sustainability here. 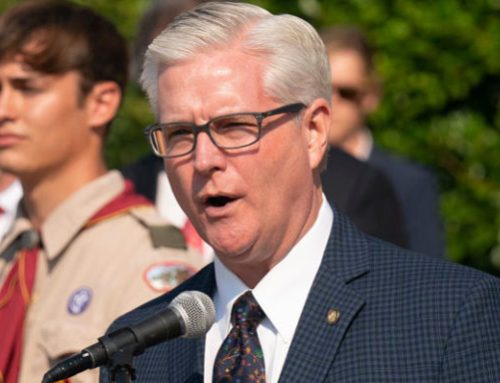 Infrastructure project to enhance access to Shoal Creek Mine Gallery 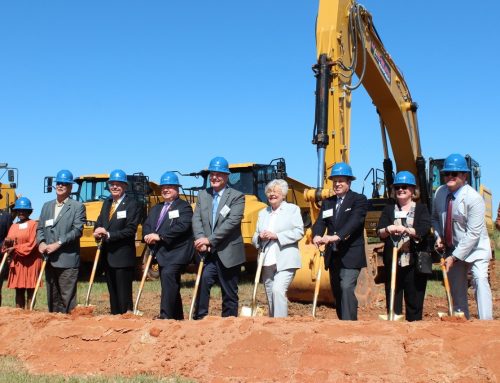