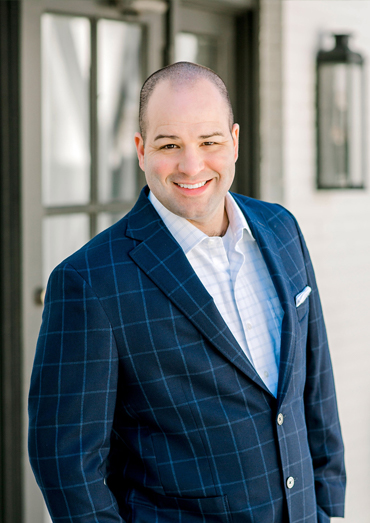 Patrick V. CaglePresident
Patrick V. Cagle has served as the Association’s president since 2018. Shortly after taking the helm, he launched a proactive campaign to inform public officials, regulators, and state and local leaders about the substantial economic impact generated by the mining industry. He quickly realized that not only were most decision makers unaware of the high-paying jobs available in the mining industry, but that many of their perceptions of the industry were largely based on historical photographs depicting 19th century mining operations.

As a result of Patrick’s initial efforts, elected officials around the state now know that 80% of the coal produced in Alabama is high-quality met coal, which is exported to steelmakers around the world, and that the export of met coal, a growing segment of the state’s coal industry, generates half of the revenue earned by the Alabama State Port Authority. Helping decision makers recognize the coal industry’s positive statewide economic impact has paid significant dividends for the Association’s members, as evidenced by the broad legislative support for using Rebuild Alabama funds to support the expansion of our state’s seaport and a $1.2 million appropriation for a mine training facility expansion.
Patrick believes that communications and information gaps negatively impact all segments of Alabama’s mining industry. He points to recent examples in East Alabama, where opposition to a proposed quarry has been compounded by the project owner’s failure to proactively reach out to the local community to answer their questions and address concerns voiced by local elected officials.
Seeing the need for a trade association to fill this void and serve as the unified voice for all sectors of the state’s mining industry, Patrick proposed a plan for the Association to expand its membership to include all mining companies. In December 2020, his proposal was unanimously approved by the Association’s board of directors and members.
The mission of the expanded organization, the Alabama Mining Association, is to promote the safe and sustainable mining of the natural resources that strengthen our infrastructure and grow our economy. Accomplishing this ambitious mission is a challenge that Patrick believes is critical for the future of the mining industry.
Patrick has more than a decade of experience traversing Alabama’s political landscape. His ability to navigate complex legislative and regulatory issues makes him an effective advocate for Alabama’s 21st century mining industry.
Patrick and his wife Molly have a four-year-old son named Bankston. He and his family are active members of Church of the Highlands. Patrick has a passion for the outdoors and enjoys hunting, fishing and spending time in nature with his family. He is also an experienced scuba diver who loves spearfishing in the Gulf of Mexico.
Patrick served a six-year term on the Conservation Advisory Board, which assists the Alabama Department of Conservation and Natural Resources with the formation of hunting and fishing regulations. He has also served as an appointed member of the Gulf of Mexico Fishery Management Council’s Reef Fish Advisory Panel. 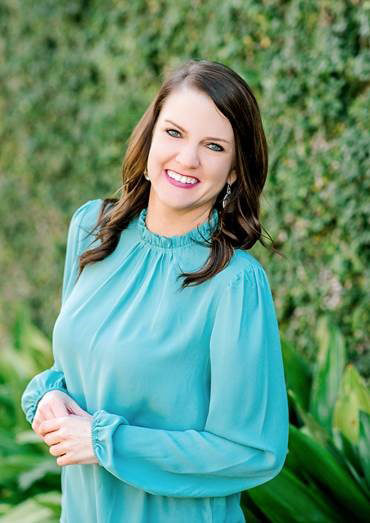 Rachael JonesExecutive Assistant
Rachael Jones is the Executive Assistant for the Alabama Mining Association. She was born and raised in Montgomery, AL.
After graduating from Jefferson Davis High School, she went to Southern Union State Community college on a softball scholarship.
After receiving her Associate of Science degree, she attended Auburn University Montgomery and received her Bachelor’s Degree in Psychology. Rachael has 2 daughters, ages 10 and 7, who are her pride and joy. During her free time, she enjoys spending time with family, friends and going to the lake.
Page load link
Go to Top